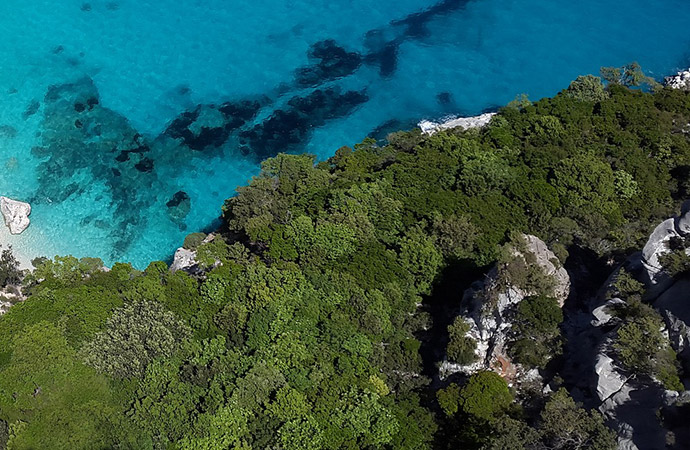 Taxonomic diversity is the most widely used indicator for biodiversity conservation, even though its genetic and functional components are essential in the processes governing its maintenance.

WOODIV propose to test the congruence of the taxonomic, phylogenetic, functional and paleo-ecological diversity of trees in the European Mediterranean, and to identify the factors behind these patterns.

The results will contribute to the implementation of conservation priorities using the functional and evolutionary components of biodiversity, which are not yet widely considered at this scale.

It is proposed to collect the eco-phylogenetic and paleo-ecological data available for indigenous trees in the European Mediterranean. Their spatial analysis will make possible to define the structure of the patterns of the three components of biodiversity and their level of congruence, then meta-analyses and models will allow the project to identify the factors at the origin of the observed patterns. One of the strengths of this project is that it does not limit itself to contemporary explanatory variables, but integrates paleo-ecological data (i) from which will be derived, in particular, proxy data for past diversity and anthropogenic impacts, as well as (ii) phylogeographic data on available ligneous species and community phylogeny.

WOODIV brings together taxonomists, ecologists, evolutionists and paleoe–cologists as well as stakeholders.