fermer
retour en haut de la page
The Foundation
The French Foundation for Biodiversity Research (FRB) is a platform between the various scientific actors and the society stakeholders on biodiversity.

Biodiversity research for the benefit of all living beings.

The FRB was created in 2008, following the Grenelle de l’environnement (a series of political meetings organised in France in September and December 2007), on the initiative of the ministries in charge of research and ecology, by eight public research institutions. They have since been joined by LVMH, Ineris and the University of Montpellier, bringing the number of founding members to 11.
The Foundation’s mission is to support and act with research to increase and transfer knowledge about biodiversity.
The FRB is a foundation for scientific cooperation under private law. It operates independently and has about 20 employees.

"The science is clear. Biodiversity erosion is accelerating."

This finding, supported by recent regional assessments and the latest IPBES global report, underlines the urgent need to implement solutions to curb this collapse. Science is essential to support the necessary efforts and promote social and economic behaviour that are less damaging or even favourable to biodiversity. It is this conviction that the French Foundation for Biodiversity Research (FRB) wants to convey. 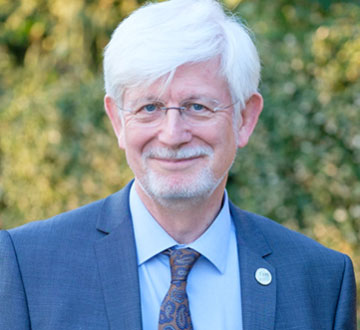 Budget
In 2018, the Foundation’s resources were 3,080,000 euros. Research funding was allocated as follows:

The FRB in action

Supporting biodiversity research and enabling actors in society to act with these are the primary aims of the FRB.

To this end, the FRB provides information on the landscape and tools of research, promotes multiInstitutes on science themes identified as priorities and contribute to the development of solutions in response to current biodiversity issues.

IPBES
The FRB hosts the scientific secretariat of the Franch IPBES Committee.

BiodivERsA
The FRB is responsible for the coordination and secretariat of BiodivERsA.

CBD
The FRB is the co-focal point of the Convention on Biological Diversity (CDB).

IENE
The IENE Executive Secretariat is hosted by the FRB.

The FRB is part of Eklipse, the European science-policy network on the knowledge and learning mechanism on biodiversity and ecosystem services.