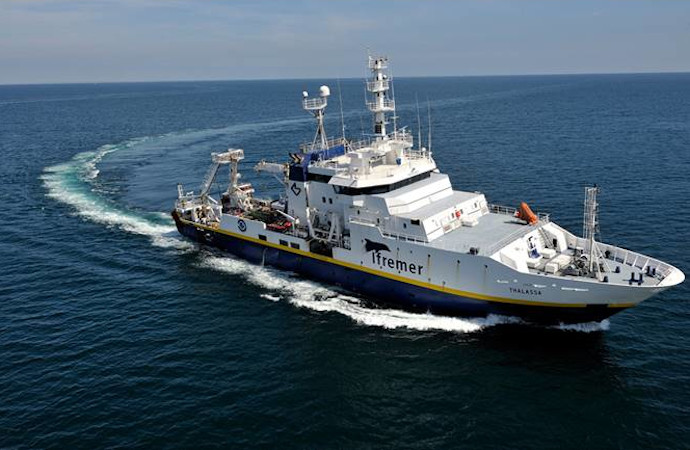 The oceans account for more than 60% of monetized ecosystem services. Among these services, humankind critically depends on marine resources such as fish and benthic invertebrates for food and economic security. With ongoing fishing pressure and climate change strongly affecting the distribution and abundance of species at the global scale, our dependence on ocean ecosystem services urges us to better anticipate the future of marine resources and propose adaptive mitigation strategies.

While numerous projections of future species distributions have been produced, the expected alterations of trait structure within communities (i.e. the functional characteristics of species) have received far less attention. More precisely, we lack integrated models and scenarios to better predict and anticipate the mixed impacts of climate change and fishing pressure on the types of diversity in marine communities that ultimately determine their functioning.

By taking advantage of available data on long-term fish and invertebrate surveys, species traits, fisheries and the environment, the main goals of the MAESTRO project are thus: 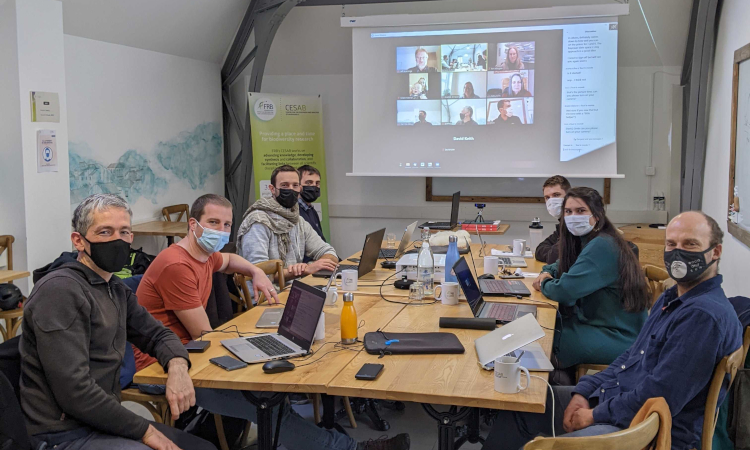 MAESTRO was selected from the 2020 joint call for proposals with France Filière Pêche. The project selection process was carried out by a committee of independent experts.

A new method to assess ecosystem vulnerability and protect biodiversity (2022)