Impact of climate change on the biodiversity of fisheries resources and fisheries in Europe (Northeast Atlantic and Mediterranean).  State of play and scenarios. 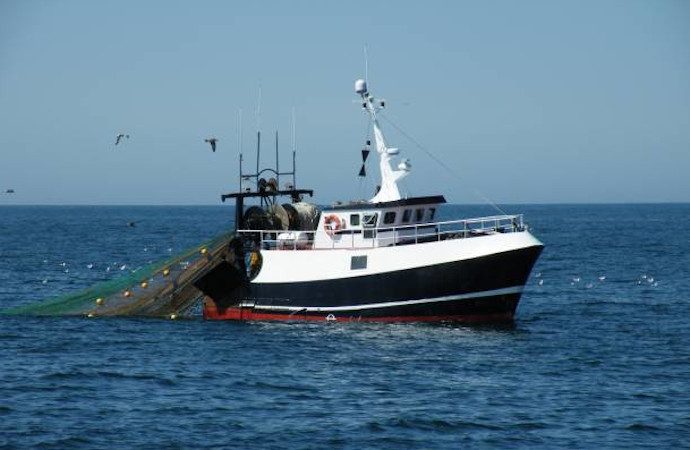 Climate change will have a lasting impact on the oceans and seas on a global scale (warming of surface waters, decrease in dissolved oxygen, acidification, and decrease in primary production and changes in ocean circulation, among others). The impacts of these changes on marine fisheries have become a priority.

In this context, the Ecosystem Approach to Fisheries (EAF) proposed by the FAO recognizes the importance of the ecosystems on which the renewal of exploited resources depends; it addresses the ecosystem effects of fishing and forcing that influence the dynamics of exploited systems, as well as the economic, social and governance dimensions of associated fisheries. EAF puts biodiversity (genetic, specific, functional, etc.) of fish stocks at the forefront and considers exploited species in the context of their interactions within ecosystems. Climate change is an additional pressure on fish stocks that urgently need to be quantified and understood in order to preserve the biodiversity of fish resources and the sustainability of the fisheries that depend on them.

FRB, with the support of France Filière Pêche, calls on the scientific community to submit projects to the Centre for the Synthesis and Analysis of Biodiversity (CESAB), based on the analysis and synthesis of existing data, as well as the modelling of the effects of climate change on the biodiversity of European fish stocks and associated fisheries (North-East Atlantic and Mediterranean). The project will contribute to a better understanding of the effect of climate change on fish resources and fisheries, to help develop adaptive fisheries management measures.

The project coordinator will be a recognized scientist, affiliated to a French research organisation, and the working group will consist of a maximum of 14 experts.

The financial support will include among other things, the meeting costs over the 3 years of the project (6 meetings for the group + meetings with funders), the recruitment of a post-doc working on the project for a period of 30 months, as well as the costs of publication and communication of the results (symposia, seminars).

• Invitation to submit a full proposal: