Published in March 2022, as the last negotiation meeting for the next post-2020 global framework was taking place in Geneva, FRB publishes its scientific analysis of the draft framework under discussion. 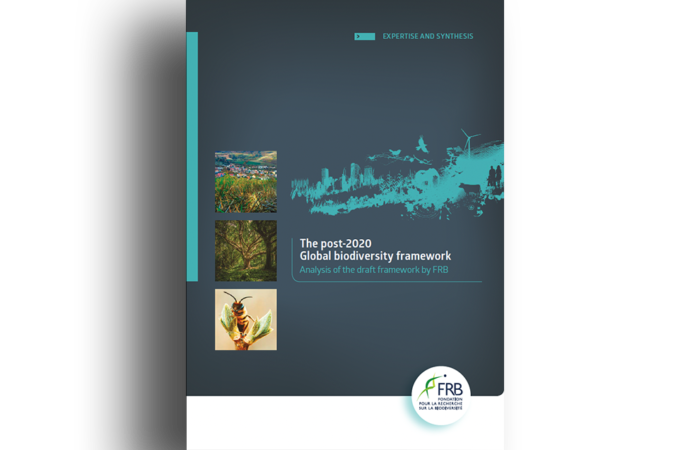 This report provides scientific insight into the elements under discussion within the Convention on Biological Diversity (CBD).

It considers the draft framework in its official version of July 2021. The relevance of the four strategic goals, 21 action targets and associated indicators is examined in the light of the latest scientific work. This document was prepared by the French Foundation for Biodiversity Research (FRB) at the request of the Foreign Affairs Ministry.

A Global biodiversity framework, what for ?

In 2019, the global assessment published by IPBES suggested that a recovery of biodiversity can be achieved through major efforts, transformative changes, meaning deep changes in our lifestyles and consumption patterns that require a fundamental reorganisation of the economic, social and technological factors that govern them.

A global framework must therefore facilitate the implementation of these changes in a coordinated approach at local, national and global levels. 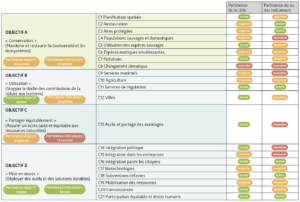