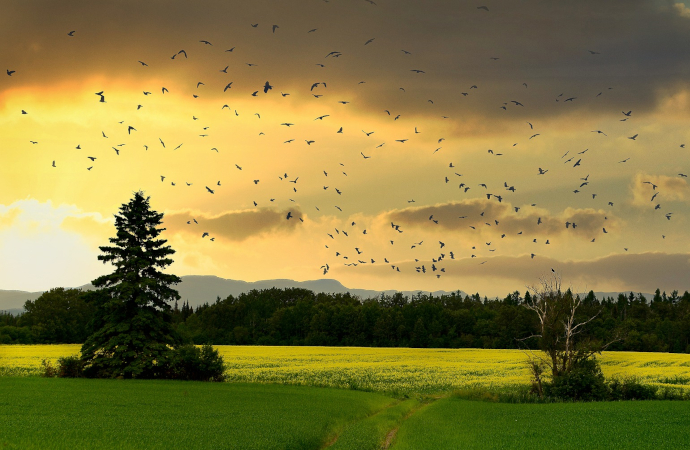 Two calls for proposals will fund 1 to 3-years research projects on biodiversity. deadline on the 22nd of September 2022.

The aim of this DATASHARE joint call between the CEntre for the Synthesis and Analysis of Biodiversity (CESAB) of the French Foundation for Biodiversity Research (FRB), the Laboratory of Excellence (LabEX) TULIP, the National Center for Biodiversity Data (PNDB) and the challenge BiodivOc, supported by the Occitanie region and the University of Montpellier is to accelerate the sharing of open-access and large scale ‘novel’ biodiversity related datasets. This call complements classical biodiversity synthesis calls, which aim at fostering the analysis of existing data and the synthesis of ideas and concepts, with a specific focus on data compilation and sharing. It can be considered as a preliminary step, but not mandatory, before submitting a research proposal to a classical biodiversity synthesis call (e.g. CESAB, sDiv, NCEAS).

For its first 2022 edition, the DATASHARE joint call will fund two 2-years projects.

Call for proposals Impacts on terrestrial biodiversity in the Anthropocene 2022

The results of the research funded by the programme should help to strengthen the actions of society as a whole, to halt the decline of biodiversity and promote sustainable human development.

This call for proposals will allow the funding of: