Biodiversity is declining at an increasingly alarming rate and human activities, directly and indirectly, synergistically or antagonistically, are influencing this decline which must be halted. However, precisely quantifying the impacts of human activities still remains complex because, even if the causes are generally known and agreed upon, it is still difficult to detail them and to measure the precise consequences and their interactive effects, in time and space. 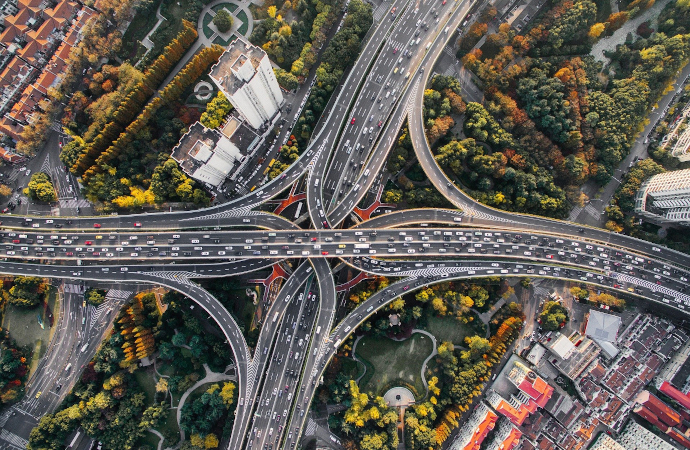 The results of the research funded by the programme should help to strengthen the actions of society as a whole, to halt the decline of biodiversity and promote sustainable human development.

Projects should focus on at least one of these three themes:

This call for proposals will allow the funding of:

Find here the full description of the call. Projects must be coordinated by a researcher affiliated to a French research institute, and submitted within the given deadlines on the Sciencescall platforms dedicated to each type of project. Project leaders can apply to several types of projects.

• Opening of the call