Towards a silent spring? Modeling and projecting the impacts of the anthropocene on soundscapes with birds as an acoustic ecological indicator 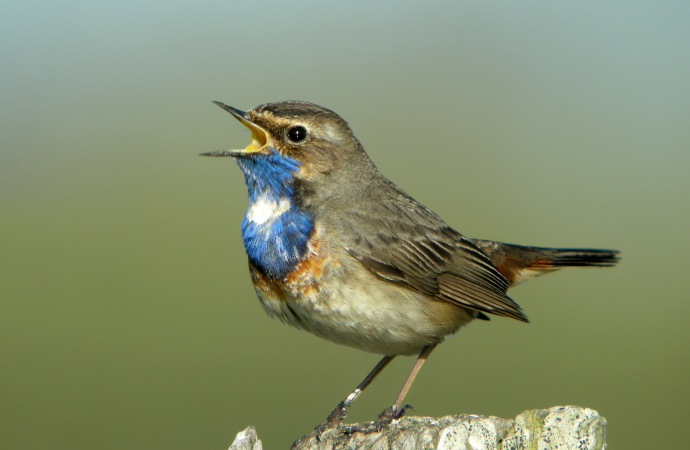 Regional-level strategies for biodiversity conservation necessitate networks of connected habitats in which species can circulate free of any anthropogenic barrier all along their lifecycle. The idea of a similar network for soundscapes, the acoustic component of landscapes, has emerged to protect animal species interacting through sounds. This network, coined the “white thread”, would contribute to warrant the integrity of soundscapes, as required by a French parliament law voted on January 29, 2021.

A reference state for continental France’s white thread is necessary but faces the lack of direct recordings of soundscapes. ACOUCENE will tackle this aim through model-based soundscapes reconstruction, focusing on a flagship indicator of biodiversity declines, bird sounds. ACOUCENE will proceed in four stages :

ACOUCENE brings together experts in bioacoustics, eco-acoustics, community ecology, biogeography and ornithology, as well as two ecologists from a major environmental protection association.

ACOUCENE was selected from the 2021 call for proposals with OFB and MTE “Impacts on terrestrial biodiversity in the Anthropocene”. The project selection process was carried out by a committee of independent experts.