Research Director and former Deputy Director of the Scientific Department of the French Research Institute for Sustainable Exploitation of the Sea (IFREMER) in Brest, from which he has been retired since December 2017. 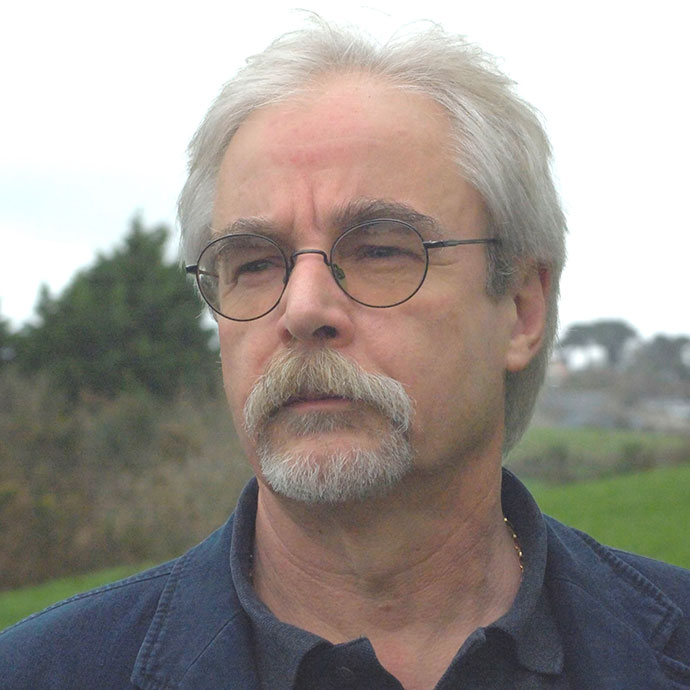 Philippe Gros was  research director  at IFREMER, from which he has been retired since December 2017. His research and expertise focused on the mathematical modelling of the biological production of coastal marine ecosystems and on the dynamics of populations exploited by fishing.

Other functions: Philippe Gros is also a member of the scientific committee of the Centre de synthèse et d’analyse sur la biodiversité (Cesab).