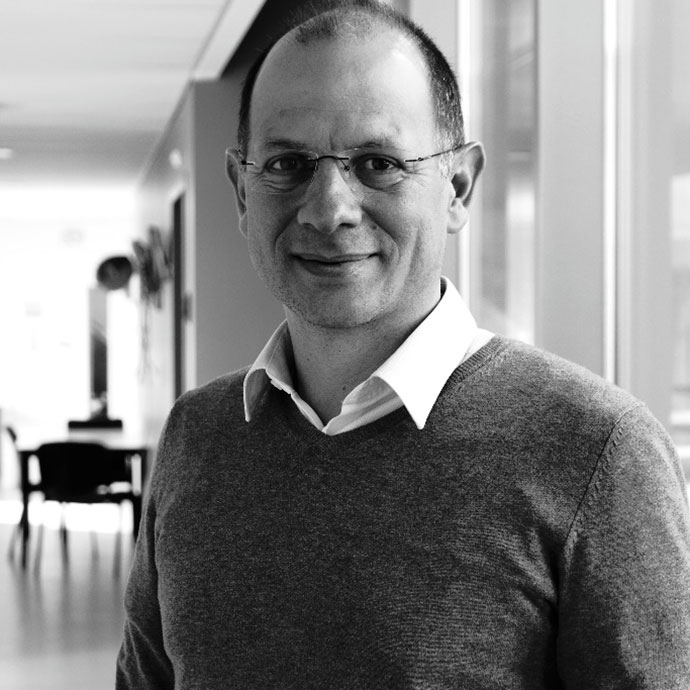 Olivier Thébaud is a natural resources and environmental economist. He holds a PhD (1998) from the Ecole des Hautes Etudes en Sciences Sociales (Paris) and a habilitation to direct research (2010) from the University of Western Brittany (Brest).

His research focuses on decision support tools for coastal and marine resource management, including ecological-economic modelling, and economic analysis of environmental policies. The main areas of application include the regulation of commercial and recreational fisheries, aquaculture, multiple uses of marine ecosystems, as well as policies for the prevention of chronic and accidental pollution of coastal waters and the conservation of biodiversity.

After working from 2009 to 2013 as a senior economist for the Atmospheric and Marine Research Division of CSIRO (Brisbane, Australia), Olivier Thébaud is currently head of the Maritime Economics Unit at IFREMER, and director of UMR 6308 AMURE (IFREMER, UBO and CNRS).