The Canadian Institute of Ecology and Evolution (CIEE) and the Centre for the Synthesis and Analysis of Biodiversity (CESAB) of the French Foundation for Biodiversity Research (FRB) offer a joint call for working groups that include researchers based primarily in Canada and France, on the topic “Biodiversity in a time of Global Change”. 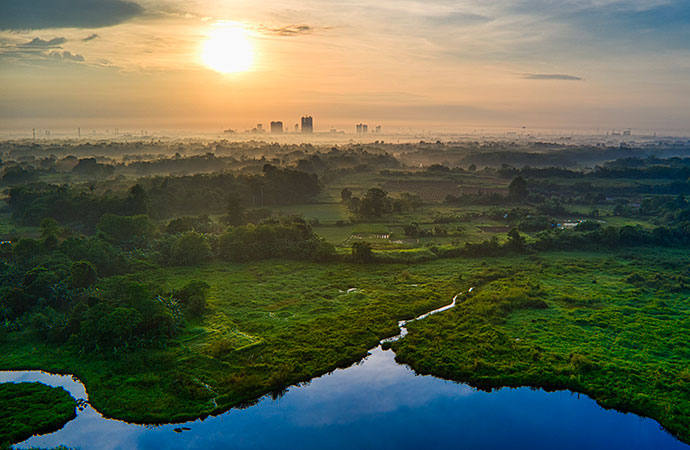 Global change refers to the widespread impact of humans on the planet, including climate change, pollution, land use change, resource extraction and over-harvesting, invasive species and emergent diseases, and other forms of environmental stress and disturbance. Canada and France have a history of working together on aspects of biodiversity and global change, and this joint call celebrates that partnership.

Two working groups of eight researchers will be funded for two meetings each (the first one in 2020 in Vancouver – Canada; the second one in 2021 in Montpellier – France).

Two projects were selected by the steering and selection committee.