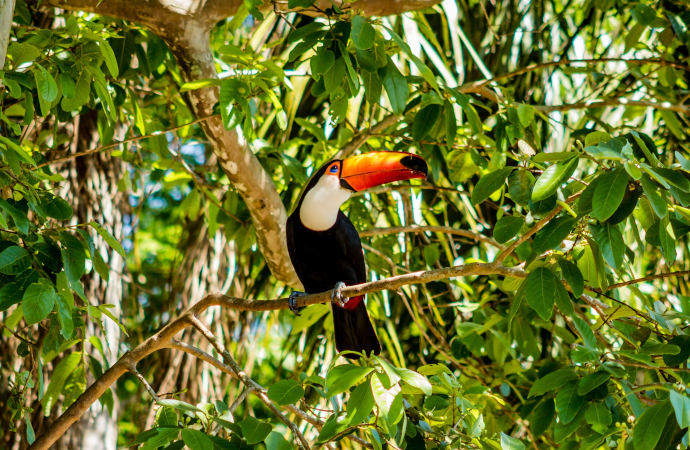 In partnership with SinBiose, FAPESP, and LabEX CEBA, the French Foundation for Biodiversity Research (FRB) opened a call for research projects through its Center for Biodiversity Synthesis and Analysis (CESAB), to fund two innovative research projects on biodiversity in the neotropical realm. The submitted projects can be in the fields of natural sciences and/or social and human sciences and should aim at developing the synthesis of ideas and concepts and/or the analysis of existing data.

The call is restricted to terrestrial biomes only (i.e., excluding marine biology) and to tropical South America, Central America and/or Caribbean Islands.

The selected projects will be funded for a period of three years, including: the recruitment of a post-doctoral fellow based in Brazil and working on the project for two years, the organization of four meetings (two in France, at CESAB in Montpellier and two in Brazil in the state of São Paulo) and the promotion and publication of the results. Logistical, technical and administrative support will also be provided.

The projects will be coordinated by two co-PIs, one affiliated to a French research institute and the other with a laboratory in the state of Sao Paulo in Brazil, and will be made of 10 experts in total.

Find here the full description of the call and the appendix.